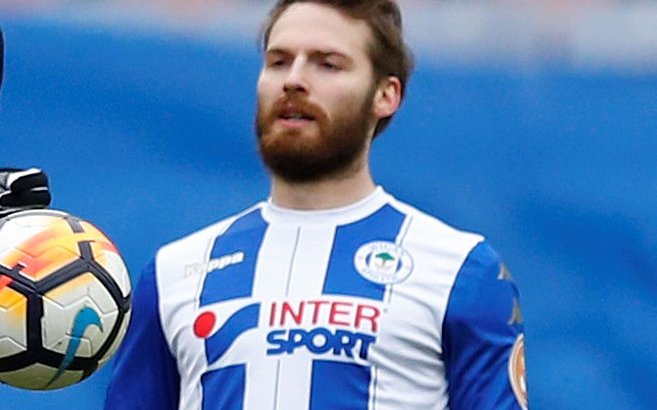 We`re likely to have a real battle on our hands to keep Nick Powell in the summer. The Sun (via the Birmingham Mail) report that Scottish Champions Celtic will be vying with Aston Villa and Brighton to sign our playmaker.

I was delighted when we decided to turn down a bid from the Seagulls in January. We need to keep hold of Powelly at least until the summer with our promotion bid still very much in the balance.

Losing our most creative player in the middle of the season would have been a hammer blow, but we have to be realistic at the end of the campaign.

Our no. 25 is a real talent and at 23 years of age he is likely to have ambitions of playing at the highest level once again after not making the grade at Manchester United.

That doesn`t mean though that we should let him go on the cheap. Despite the fact he will only have one year left on his contract next summer, he will be in high demand. With Premier League teams, and the best team in Scotland after him, we shouldn`t consider selling for anything but the highest fee possible. Do you think Powell will leave the club? 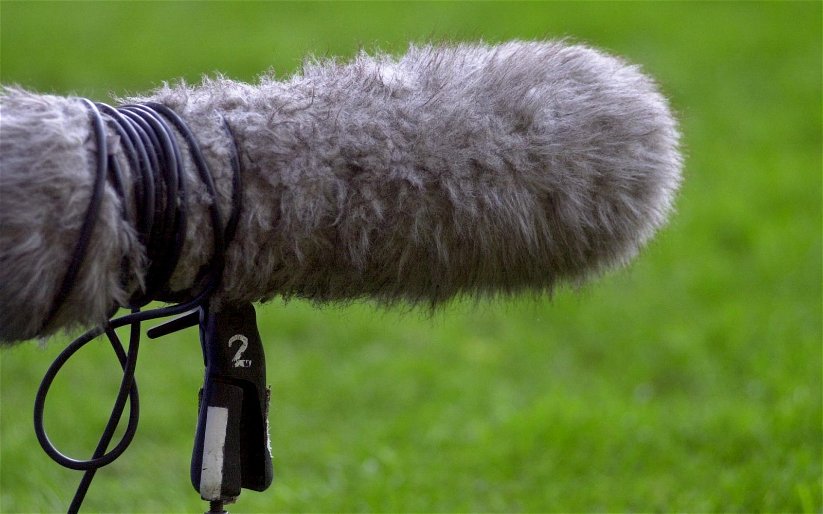