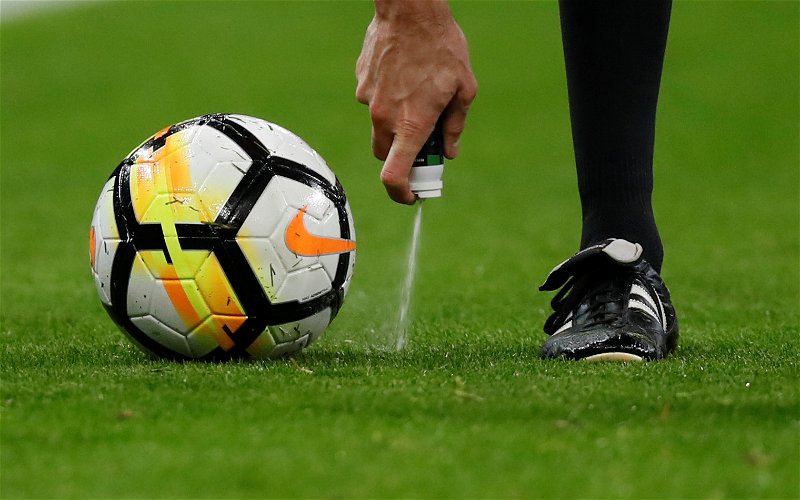 The Match Day officials for Wednesday’s away trip to Walsall have been announced by the EFL.

Wigan Athletic travel to Walsall on the evening of Wednesday March 21 for the game at the Bescott Stadium and the match carries a 7.45pm kick off.

Wednesday’s match sees John Brooks take charge of affairs, and he will be ably or otherwise assisted by Richard Bartlett and Michael Denton on the lines. Christopher Sarginson wears the fourth official cap for the 90 minutes.

In 2016/17 he was new to the Football League, having taken charge of 21 games at National League level the season before.

He showed nine straight yellow cards in the Bristol Rovers v Gillingham clash, and showed eight yellows and one red on two occasions throughout the season.

Brooks is yet to officiate a Wigan Athletic game this season so it should be a new experience for all.

Because We Love Football 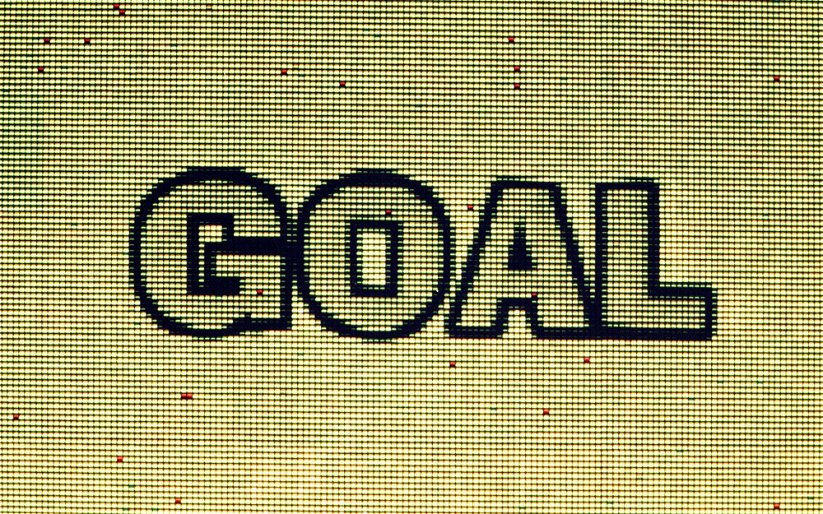