Is It Time For Cook To Look For A Role Switch For Cole? 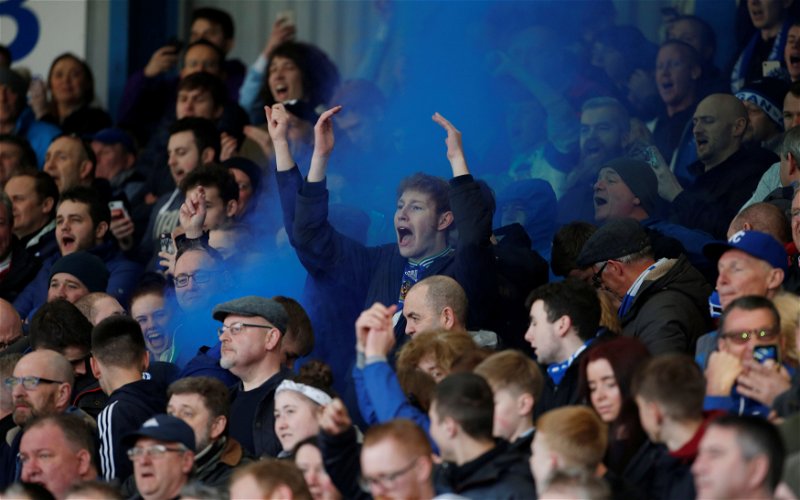 What do we think of Devante Cole?

Since signing in January we`ve obviously not seen the best of him, but I was excited when we signed him as I thought it was a good move for the future.

I liked Cole when he was a kid at City and we all saw his goal-scoring form at Fleetwood and how important he was for them – just look at where they are now in the league for example!

He doesn`t look like he`ll be as good as his dad, to be fair, but that would be some task and though he`s perhaps not made an imminent impact, I would stick with him.

I think there is scope for him to play in behind one of Grigg or Vaughan, too, if Cooky sees fit.

Certainly, he was signed as another striker option but, again with the father comparison, he`s not the same kind of forward to Andy.

Whereas he`d be on the shoulder of the defenders, Devante, from what I can tell, likes to come that little bit deeper and help with the build-up play.

In our style, I don`t think that allows for him to be the main man up top – we must have a focal point.

Grigg brings you the power and strength of a typical No.9, whilst he`ll also work his socks off, and Vaughan looks to get in behind defenders and stretch the opposition.

Devante, meanwhile, would rather come deeper as well as obviously grabbing goals and so I think there`s a good case for him to play with one of our main forwards as opposed to instead of them.

In behind Grigg, he`d benefit from knockdowns and get us playing and with Vaughan he`d be able to use the space that opens up in the final third.

That`s my opinion, then, but do you agree?

Is Cole an out and out forward or should he be playing in the No.10 role? Let me know in the poll! 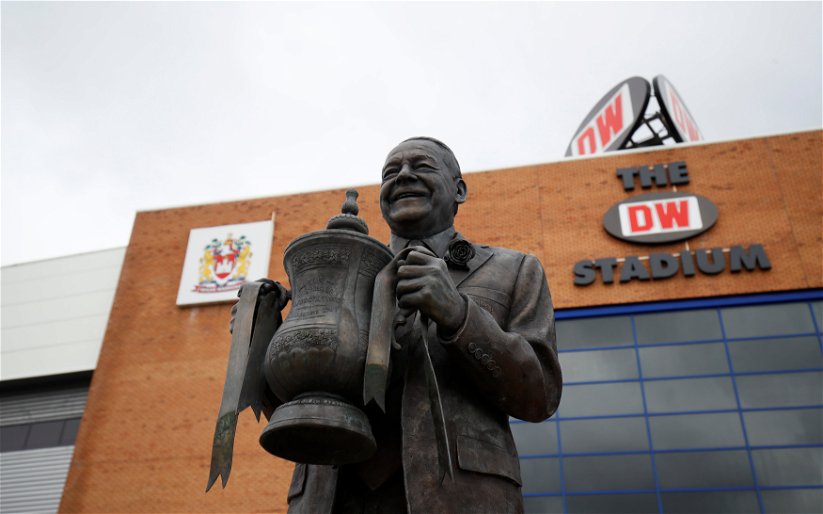 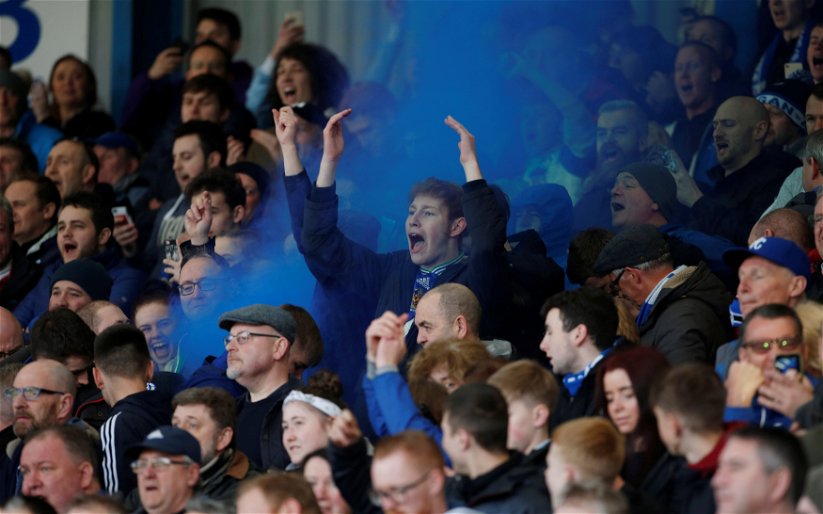